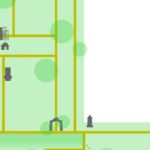 Read about the life of the person buried here — click on the name to view their biography.

Cornelius Napier Crowley was born in Uxbridge on 4 May 1891. He was the eldest son of Patrick and Johanna and had 4 younger brothers. His father was a labourer for the Urban District Council and later ran the Black House public House in Berkhamsted.

Cornelius worked as printer’s compositor until he joined the Royal Navy in August 1909. He initially joined for 7 years and served as a stoker based in China and the East Indies. With the outbreak of hostilities in 1914 he carried on his service throughout the war. He served on various ships and saw a considerable amount of active service.

He started the war on HMS Penelope, a cruiser used to defend the fleet against enemy destroyers. On 25 April 1916 Penelope was damaged by a torpedo from the German submarine UB-29 off the Norfolk coast. The ship was repaired and Cornelius returned to sea with her until June 1918 when he transferred to HMS Dolphin, a submarine depot ship. He finished the war on HMS Blanche, a mine laying ship. He was entitled to the Star, British and Victory medals.

When his father died, he moved to Berkhamsted to assist his mother in running the Black Horse until his sudden death in 1929 aged 38. 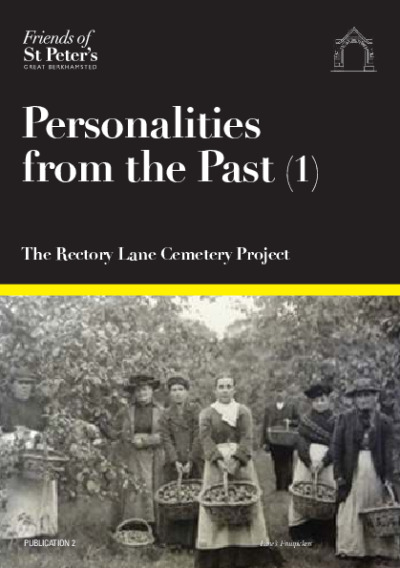 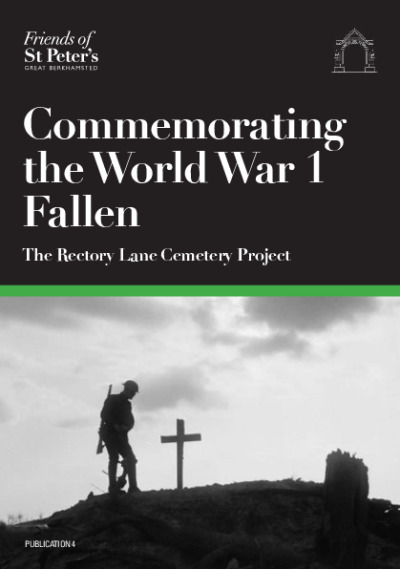 The Fallen of WWI in Rectory Lane Cemetery 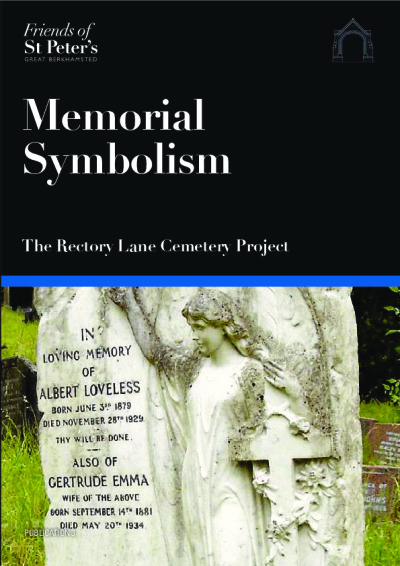